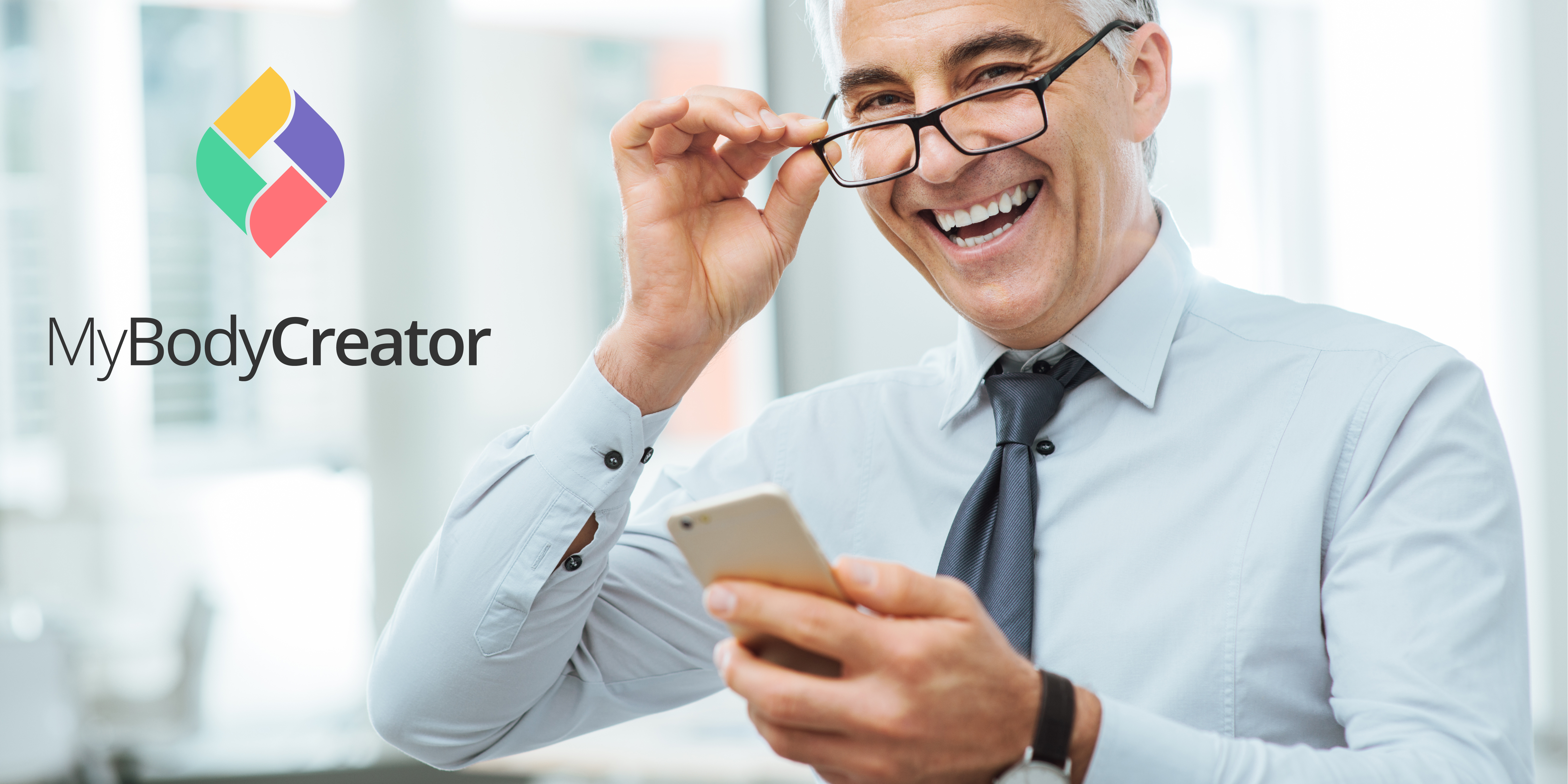 Regular physical activity such as walking, cycling, or climbing stairs can improve thinking skills not only in adults but also in young people, according to a study published in the online edition of Neurology®, the medical journal of the American Academy of Neurology. The study also found that the positive effect of exercise on thinking skills may be greater in older people.

The specific set of thinking skills that can be improved through physical activity is called executive function. The executive function is the ability of a person to regulate his own behavior, to concentrate, to be well organized and to achieve his goals.

"As people age, there can be a decline in thinking skills, however our study shows that getting regular exercise may help slow or even prevent such decline," said study author Yaakov Stern, PhD, of Columbia University in New York, and a member of the American Academy of Neurology. "We found that all participants who exercised not only showed improvements in executive function but also increased the thickness in an area of the outer layer of their brain."

The study involved 132 people between the ages of 20 and 67 who had low physical activity at the start of the study. For a period of 6 months the participants were randomly divided into two groups and trained 4 times a week. The first group performed aerobic exercises such as walking on a treadmill, training on an exercise bike or elliptical machine, and the other group - stretching and toning. The two groups were equally balanced in the beginning by age, gender, education, and thinking skills.

Back to all articles 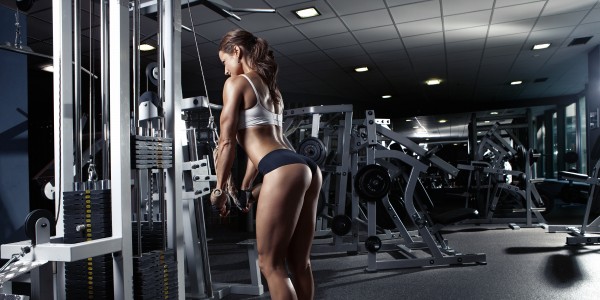 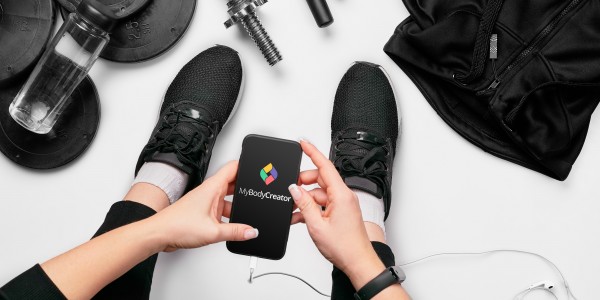 Exercise - a way to improve your eating habits 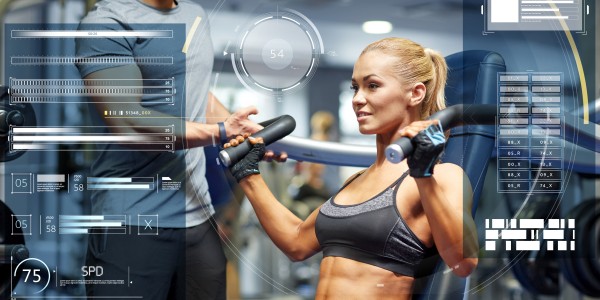 Which workouts are effective?

exercises nutrition plan lifestyle
This website uses cookies to ensure you get the best experience. Learn more.
I agree