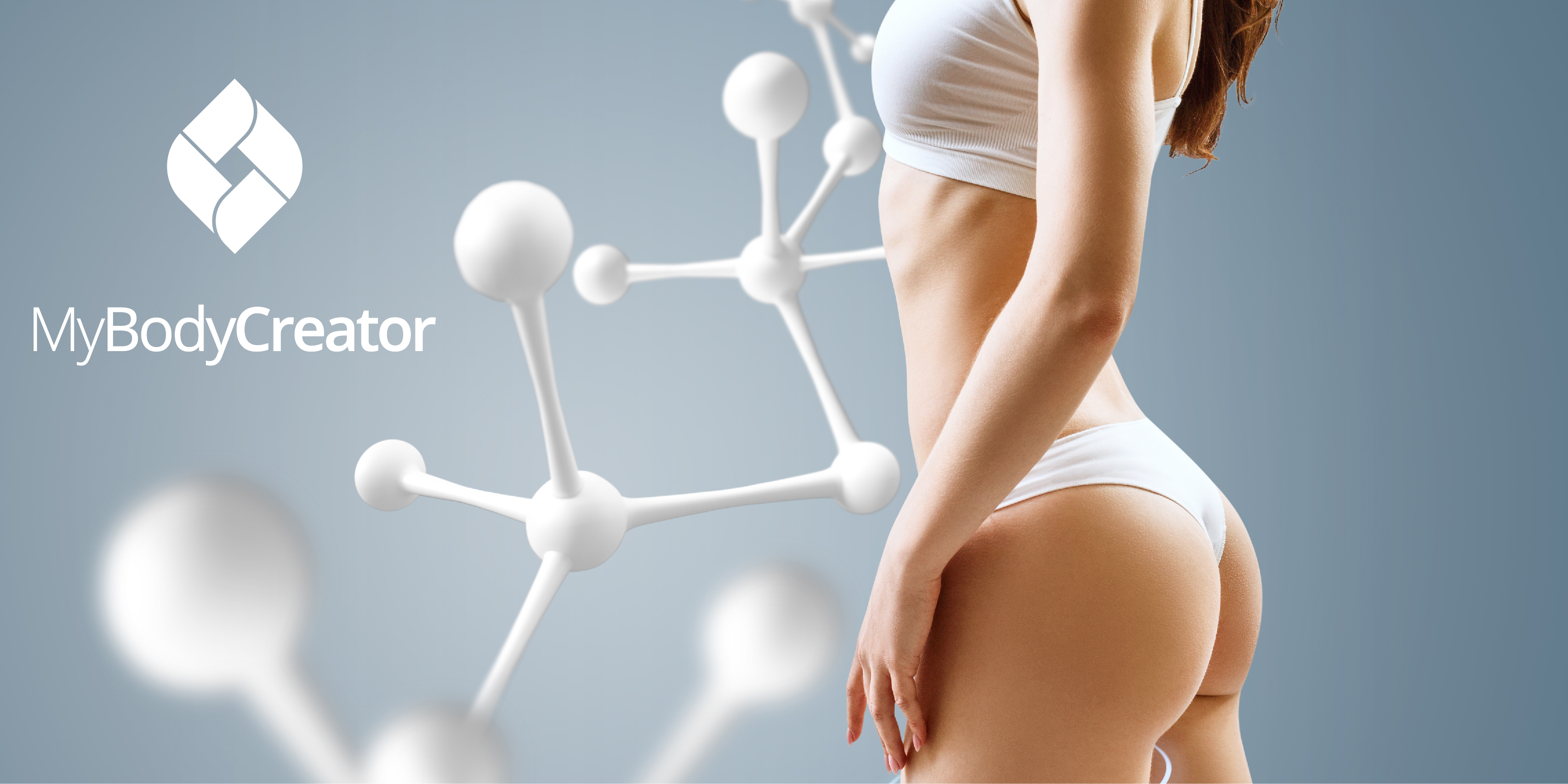 All calories are not alike

All calories are not alike, finds largest, longest macronutrient feeding trial to date.

Most people regain the lost weight within a year or two, in part because the body adapts by slowing down the metabolism and burning fewer calories. A thorough research conducted by Boston Children's Hospital, in partnership with the University of Framingham, found that eating fewer carbohydrates increased the number of calories burned. These findings suggest that low-carb diets may help people maintain weight loss, making obesity treatment more effective.

"This is the largest and longest feeding study to test the 'Carbohydrate-Insulin Model,' which provides a new way to think about and treat obesity," says David Ludwig, MD, PhD, who is co-principal investigator with Cara Ebbeling, PhD.

After careful screening of 1,685 potential participants, 234 overweight people aged 18 to 65 years were selected with a body mass index (BMI) over 25. They were put on a weight loss program for 10 weeks. Of them, 164 have achieved the goal of losing between 10 and 14 percent of their body weight and switched to a weight maintenance program.

These participants were then assigned randomly to either follow high, moderate or low carb diets for an additional 20 weeks - with carbohydrates containing 60, 40 and 20 percent of the daily calorie intake, respectively. Carbohydrates provided in all three groups were low in sugar and if possible from whole grain foods.

In people with the highest insulin secretion, the difference in calorie expenditure between low- and high-carbohydrate diets was even greater, about 400 kilocalories per day, consistent with what the Carbohydrate-Insulin Model would predict. Ghrelin, the hormone that is thought to reduce calorie burning, was significantly lower on the low- versus high-carb diet.

"Our observations challenge the belief that all calories are the same to the body," says Ebbeling. "Our study did not measure hunger and satiety, but other studies suggest that low-carb diets also decrease hunger, which could help with weight loss in the long term."

Back to all articles 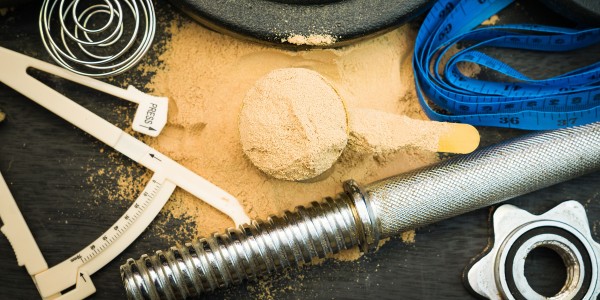 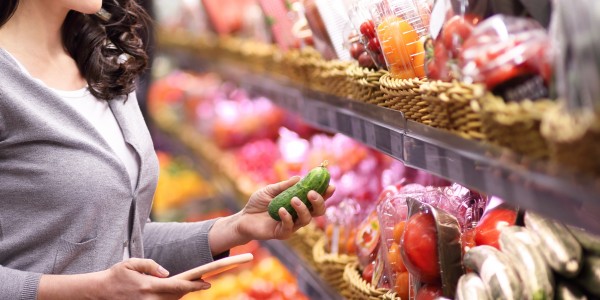 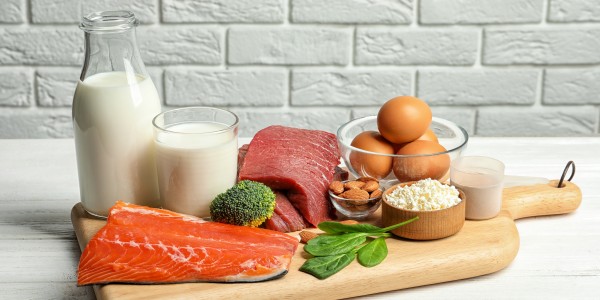